You’ve Check-Raised me! How Rude! An Introduction into Check-Raising 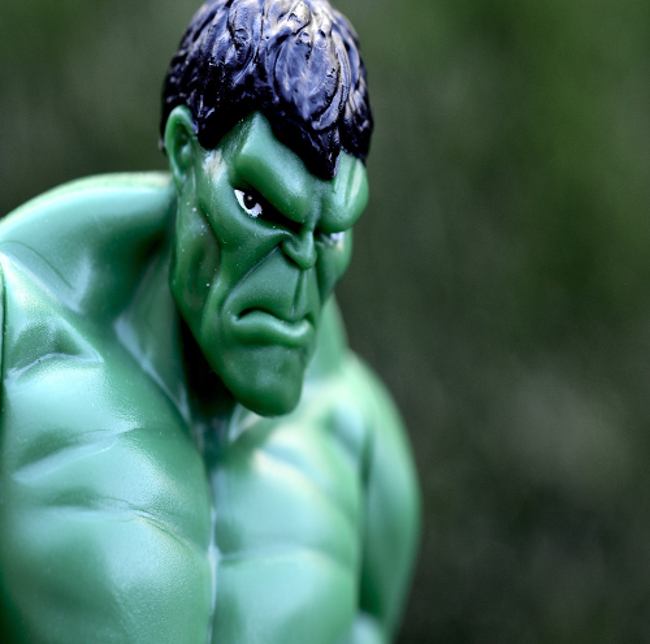 Back in the early days of poker, when the World Series of Poker Main Event had less than 100 players, it was rumoured to be rude to ‘check-raise’ your opponent. Despite this clearly being a rather silly notion when you think about the dog eats dog nature of poker, it highlights how powerful a move actually check-raising is. Some players got (and still get) so bothered by it that they find it rude, aggravating or simply shrivel up a little inside when it happens to them.

So clearly the check-raise is an extremely effective tool if used correctly, as it can help you pump into money the pot with your good hands and also allow you to bluff your opponents when they have bet in position against you. For both these purposes and many more, it can be an extremely valuable part of your arsenal that is still underused by many players.

So Let’s Have a Look at Some Good Situations to Check-Raise Your Opponents!

When opponents raise preflop from late position, especially from the cutoff and button positions, they will be raising with up to 50% of hands in the deck or even more from the button if they are particularly wild! Which will subsequently be a range that will take a lot of low equity hands on any flop type. For example, if you open a hand like A3o and the flop is JT8hh or open a hand 95ss and the flop is A8Tcch.

However, when players raise from positions and are called by the blinds, particularly the big blind, many often lazily ‘C-bet’ too much of their range on the flop simply because they are playing versus the blinds who themselves obviously have weak ranges. This means that some players might be continuation betting up to 40% of the deck on most flops! 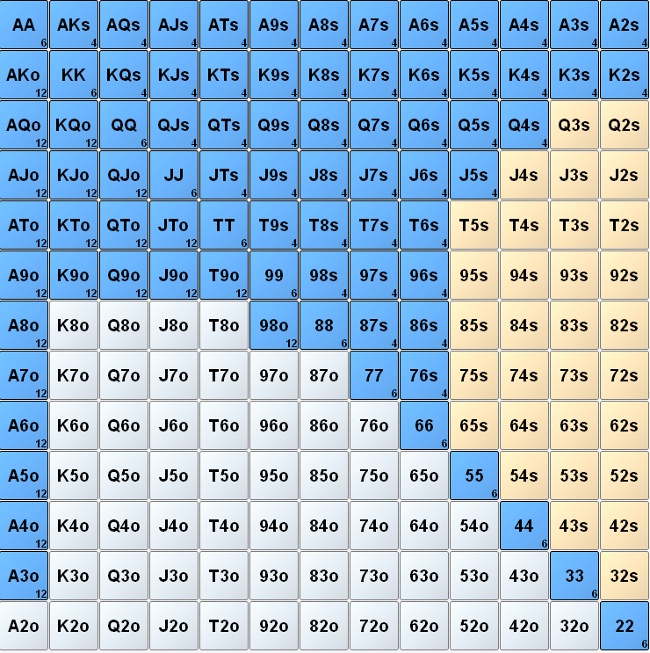 This means as the big blind we can go after these continuations bets and go for a check-raise with some value bets and also some nice bluffs to punish our opponents betting too wide. For instance, if the flop is 445 rainbow and our opponent is betting the above range which includes a lot of hands that have extremely poor equity on this board like say A9o/k9o/QJo and we have a hand a2ss or 68ss we can put in a check-raise to make our opponent fold their hand. In other words, we can bluff our opponents if they are betting too high a proportion of their range and therefore force them to fold more than should in these situations.

Check-raising a value hand rather betting when out of position in tricky, deep stacked situations.

Picture the situation. You have opened 88 from middle position and been called by the cutoff and the button and the flop is J86cc. Each player has 75bb each and there is only 9bb in the pot. How are we going to the money in? We have a set! We want to be doing an obnoxious Joe Hachem kind of celebration by the end of the hand!

So obviously we want to put money into the put with our set. But we won’t always have a set, so we always we need to think about our range not just our particular holding. And therefore, as this kind of flop is likely to have to hit the calling ranges of the cutoff and the button in some way, we have to check this flop a lot, perhaps between 70% and 100% of the time. Simply because a lot of our range cannot bet this flop as it does not have the equity to do so.

So we have to check a lot rather than bet. So maybe rather than bet, we can go for a check-raise! With a hand like 88 on J86cc we ‘unblock’ hands like AJss or QQ or ATcc clubs that will likely bet the flop and very likely put a good amount of money in versus a check-raise. We can also use a check-raise in these close equity situations to check-raise some bluffs like AcQh alongside some straight and flush draws. So rather than betting 40% of the pot, getting called and getting a sticky turn like the Qc, we can check the flop and punish our opponents if they decide to bet. So again the check-raise can be a very powerful weapon when it comes to deep stacked poker in both cash games and MTTs.

A Couple of Ways to Handle Being Check-Raised

So hopefully this blog post has given you tips on how to work the check-raise into your game if you play on Americas Cardroom or any other site. It’s an important aspect of the game that more and more players are utilising effectively. And as always, as poker evolves by the day, it’s important to keep up with the top players as much as you can.

Check-raising is often seen as very ‘risky’ or ‘high variance’ and to some extent this is true. However, if you choose the correct combinations to do it with, versus the correct opponents, check-raising properly can be the difference between a winning and losing poker session, week, month or year!