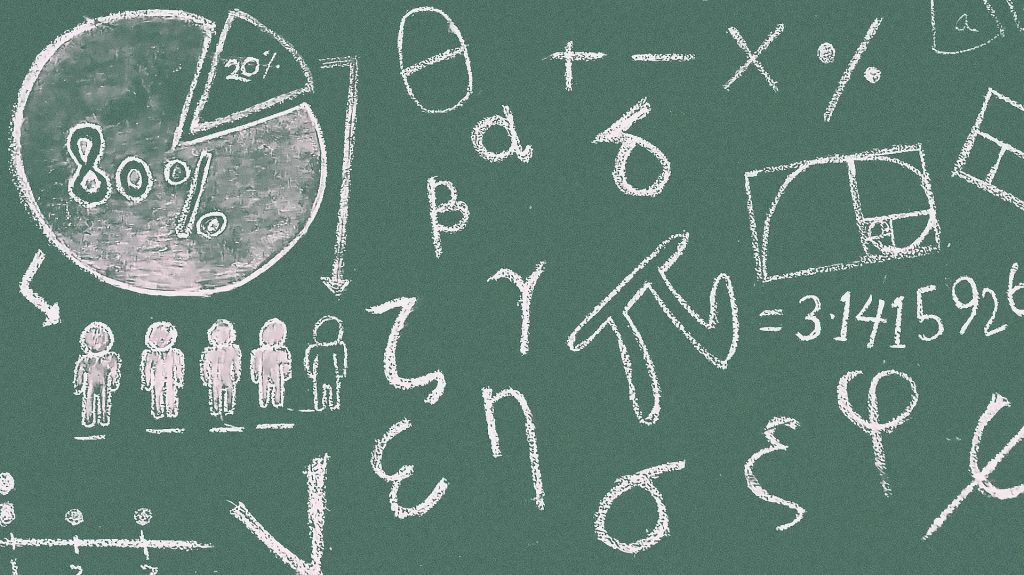 Over the past couple of years, there has been an explosion in regard to the Game Theory Optimal or ‘GTO’ approach to poker. If you are reading this post you probably have some idea of what this actually means. It’s a complex subject but ‘playing GTO poker’ basically means playing in a way that means you cannot be exploited by your opponents whatever style of play they adopt. Every base is covered, no theoretical stone is left unturned.

Pure usage of GTO poker strategy by any individual will mean that essentially you’re a perfect poker player. Which is perhaps why is not the best strategy to adopt in some poker formats. Especially in the crazy, variance ridden of world MTTs.

A significant amount of high stakes and mistakes MTT players now look to replicate GTO in order to improve their MTT game. Many have turned to the poker GTO solver PIO solver, which has become one of the most popular GTO poker solvers in the world (however you choose to pronounce it). Until a few years ago pretty much all MTT players played what was called a purely exploitative style of play. This essentially means that you play the player and situation, whatever the math says. Of course, this strategy is extremely difficult to perfect as you need to adapt your play to every single player, while six to twelve tabling in some cases for online players. 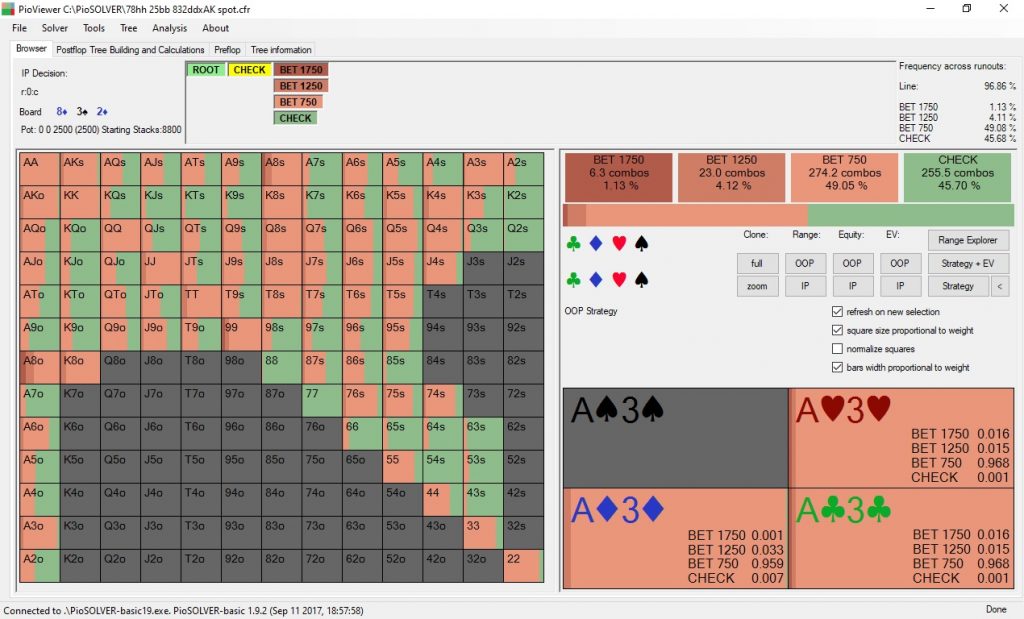 This has been the issue for many players, especially those in the high stakes arena trying to embrace the GTO poker approach that has been filtering down from the high stakes cash games online. Rather than playing the player, you play an overall range and strategy that is static and cannot be adjusted. However because this GTO strategy is so good it doesn’t matter that you don’t adapt or deviate from it because it cannot be beaten, if applied properly.

Misapplication of GTO in MTTs

The last part of that last sentence is the crucial one to consider when thinking about GTO and MTTs, ‘if applied properly’. The problem with humans is that are not really that smart compared to AI and robot counterparts. Also, they have lots of emotional and mental fallbacks that disallow them from applying perfect game theory for any significant amount of time. In reality, it’s impossible for humans to apply GTO poker properly at all times, so they have to make do with getting as near they can to a perfectly balanced poker strategy. This means that most players have one foot in and one out of the GTO world. Which can lead to many errors.

Statements like this might enter a players head when getting to the river in a certain hand:

GTO says check (I think) but it can’t be that bad to shove all in right?

GTO says check but I know this guy will fold too much so I am just going to jam all in, probably the right thing to do.

GTO quite likes a mix of strategies here, so it doesn’t really matter what I do here with this one, whatever!

The problem with GTO is that is too complicated for our little human brains! So we just try to do the best with it we can, which again leads to problems in regard to proper strategy.

Basically nobody plays proper GTO in MTTs, so you shouldn’t either.

Another reason to not adopt a wholly GTO strategy in most formats of poker, especially the wild west of tournaments is the fact that basically none of your opponents will be adopting a rounded GTO strategy, even if they think they are!

Players will nearly always switch to an exploitative style when playing versus fish/weaker players or overly aggressive or passive players. Which means that if you apply a purely GTO approach yourself then you will likely find yourself misapplying theory because your opponents will not react the way they are supposed to.

GTO theory says that you must three-barrel bluff a certain combination of hands. So you do, and the fish calls with the third pair anyway. And they will basically every time, because they don’t care about your precious GTO poker strategy.

GTO strategy only works if your opponent is playing to the same rigid rules that you are, for instance, that should always fold a certain hand in a certain scenario, which of course, in reality, will not happen in many instances. Playing GTO poker does not account for emotion, tilt or the fact that some players just do not like to fold much.

But that doesn’t mean that GTO  isn’t an extremely valuable tool in MTTs.

Despite the above paragraph, this blogpost is no way suggesting that GTO poker should be avoided in MTTs. Simply attempting to become anywhere near as good as GTO will make you a much better player, in the long run, as if you’re really studying hard and trying to adopt a better strategy then you likely will.

The main thing to remember with GTO and its relation to a lot of poker games/situations is that it’s good to have a GTO style baseline to work from but you must adapt from it whenever the situation dictates that you should.

And because MTTs are a game of constantly shifting stack sizes, dynamics and factors then having a rigid if fantastic GTO poker strategy will be very problematic for most players. As in trying to play perfectly they instead end up having misapplied and confused strategies versus opponents that they know little to nothing about.

So in summary, the word to use when comes to MTTs and GTO is caution. Learning proper ranges and GTO strategies will no doubt improve your game but just don’t assume that because the math says your opponents will fold this hand or call another that they will!

In reality, it’s only when we get to high stakes MTTs and cash games that true GTO poker strategy can be applied, as both not just one player is actually adopting this extremely complex and diverse approach to the game of poker.