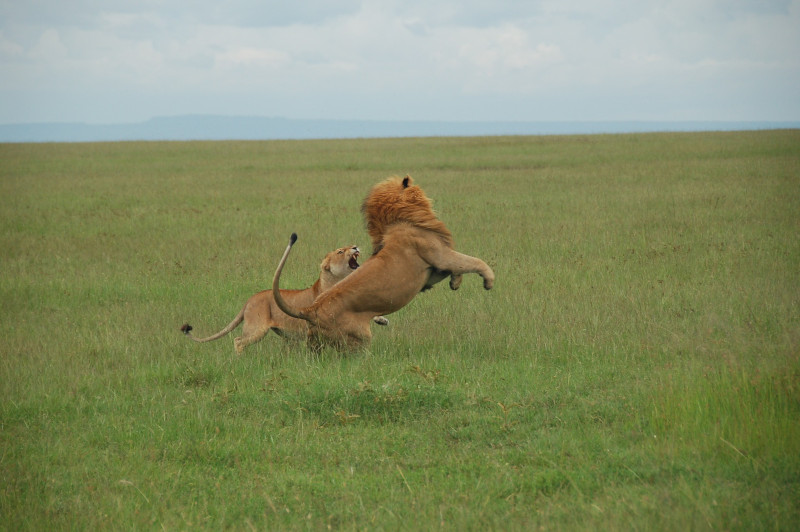 The game of poker in some respects can be compared to brutal nature of well…nature. Out in the wild, in the forests and jungles only the strongest, fittest and smartest survive and poker isn’t all that different.

Think about it, when you enter a tournament on PokerStars or PartyPoker on a Sunday sometimes there will be as many 10000 or more players going for the same thing you are. Glory, financial glee and name on the trophy of that particular MTT. That’s 9999 competitors to try and defeat, that’s a tall order for anyone!

Now of course, within any tournament, cash game or sit and go there will be mix of players ability wise. Some will be of a very high skill level, some will be good but not great players and some will quite frankly be awful at the game. But whatever kind of player you come up against, in poker you cannot stand still for to long as if you do those around you will surpass you, crippling your ability to be successful at the game.

That’s right, It’s tough out there!

Much like from your days at school, the term studying can be applied quite loosely if you let it. Due to the amount of poker tools now available to you in regard to improving at the game, is there isn’t really an excuse for what be called ‘sloppy study’. You need to be honest with yourself in regard to what you need to improve in your game and focus on those areas. Looking at a few hands here and there in replayer isn’t really going to cut it in 2019. You need to focus on what you’ve been struggling with and zero in on that, usually whatever software you can. As it’s more than likely your competitors will be doing at least that and maybe more.

Some of you might not have had the benefit of being part of a poker crew or something similar and have had to learn the game basically by yourself. However, nowadays there are many poker forums you can join to share thoughts about different hands and poker opinions. Don’t deny yourself this opportunity, as with the world of poker streams/discord groups and the like in full swing it’s important that the lone wolf suffers in the cold when it comes to making it in the poker world.

Many trying to coming up in the poker world complain about bad beats and fish getting lucky versus them when they have been partying all weekend and then decide to play some tournaments. If you want to just play poker as a hobby then sure there is no pressure to be totally fresh for a session. However, if you are aspiring poker pro you need to act like one. It’s about choices, poker is a game that requires your time, focus and energy. So don’t complain if you aren’t giving the game your undivided attention, as in 2019 you need to if you want to make it. 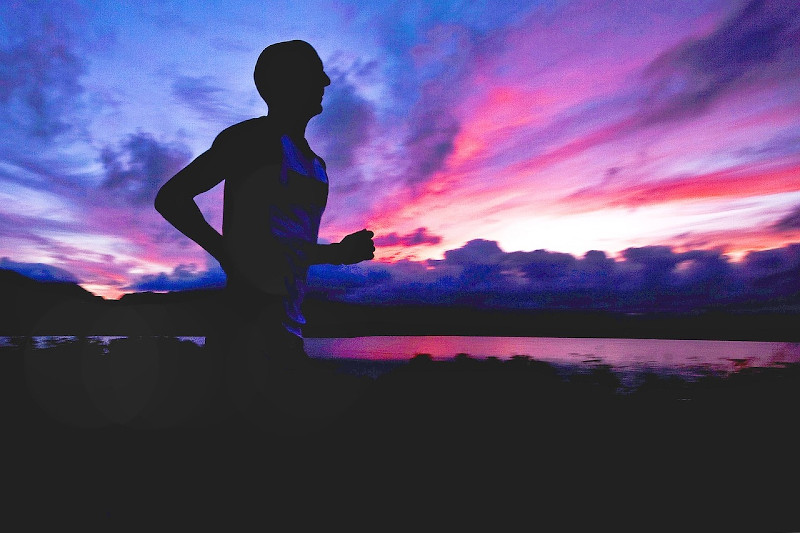 Sometimes you do everything right and lose a hand. Sometimes you do everything wrong and win a hand, poker is a game like few others in that sense. In most areas of life if you do the right things you basically always be rewarded, due to the luck factor involved poker is not quite like this. Which makes it one of the most exciting and stressful games in the entire world. It’s important not ‘expect to’ win at any point, even if you are in a juicy cash game or have registered some soft MTTs. Poker doesn’t work like that, the rules are different to real life so you willl need to get used to that quickly if you want be a successful poker player in the long term.

Don’t get too confident you win

After a few winning sessions in a row it’s easy to think that you’ll simply win again as you know you always win now! This is a very dangerous mindset for a poker player as it always laziness to creep into your game which will soon mean you’ll be losing all the money you just won. Instead of trying ‘ride the heater’ it’s often a better idea think assess why things have been going well lately and try to maintain the good habits/strategies you have picked up rather than revert back to bad habits that will put you back to square one in your poker journey!

Be willing to go that extra mile

Unlike some vocations where you can basically cruise along and still progress upwards in that particular field, poker is a game where you need to constantly evolve if you’re going to survive in the ecosystem. It’s a brutal journey if you want to make it the top or even the middle of the game. With so helpful resources now available to so many, you somehow have to push that extra mile if you want to distance yourself from the pack looking to emulate the crushers they watch of high roller MTT live streams. Review that extra hand, meditate a little longer, sleep a little more, anything that give you the edge over the countless opponents you will face over your time as a poker player.

So I hope this blog post was helpful when it comes to trying to survive in the ever tough modern poker environment. There isn’t a perfect formula for success but if you follow some of the rules in this blog and pick up good advice from good players, you’ll be on the right path!