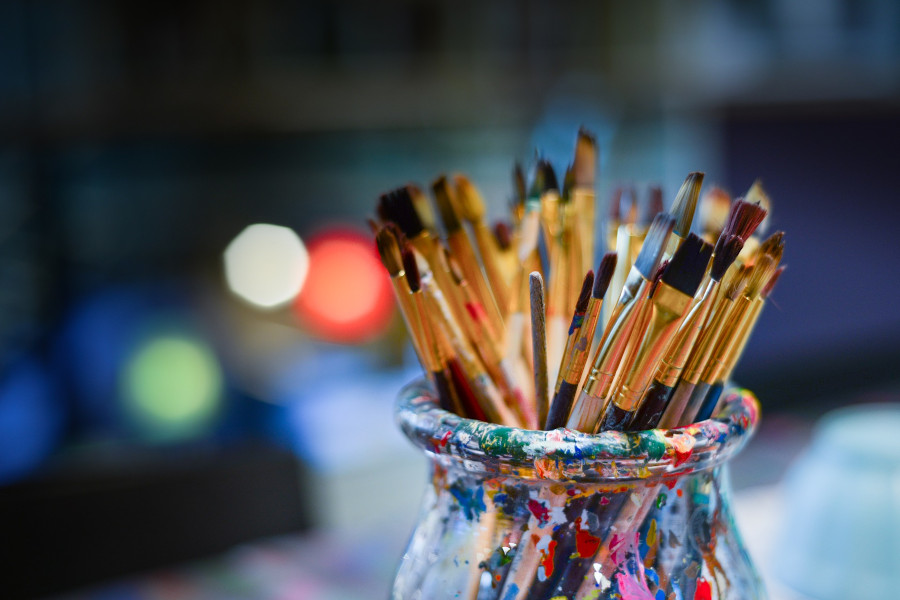 In the ‘The Art of 3-Betting: Part 1’ we introduced what a ‘three bet’ actually is and began to look at how to use it effectively. In this second edition of studying the art of 3-betting, we will delve into the dynamics of why to 3-bet at all in the game of poker and also examining more of the fundamentals that can help you become a better 3bettor and therefore a better poker player!

Some may ask, why even 3bet much at all? Isn’t it easier to keep the pot small preflop? That means we can see more flops and make more hands right?

The answer is well no…but also it depends! As always in poker finding the correct answers to these kinds of questions depends on the varying factors of the situation. Let’s explore why 3-betting works much better than a flat call in some situations.

Building the pot with the goods

Let’s envisage a situation. A weaker player opens to 3x the big blind in middle position and we are on the button. We have KhQh, us and the opener both have over 100bb. We predict that this player will be raising more hands can they should from this position and will also call 3-bets with weaker holdings like JTo and K5ss. So maybe we should 3bet but then again there that’s voice in your head that says what if they decide to 4bet us? Better just play it safe and flat call. So we do:

There is 8.5bb in the pot we have 110bb each in our stack, we have an amazing hand but there isn’t much money in the pot. It’s going to be hard to get lots of money from our opponent unless they have a weaker King, AA or QQ or maybe the nut flush draw.

Let’s say in an alternative universe we decide to 3bet preflop to 10x the big blind and our opponent calls (which will happen most of the time), there is now around 23bb in the pot before the flop is dealt. Both players have 100bb their stack, so in other words roughly four times the pot size back.

The flop (even in an alternative universe) is the same:

Notice that we do now not have the problem of wondering how we get money into the pot as there already plenty of money in the pot because we 3bet preflop. So in this sense 3betting makes poker simpler, not more complicated!

We end up betting 30% or 7bb into the pot, our opponent, who indeed called with a weaker holding as we predicted, in this case Qs6s. Meaning they now has a flush draw versus our trips, decides to min raise to 14bb. We opt to call and trap on this occasion. There is now around 50bb in the pot on the turn and both players have around 85bb left in their stack,

Seeing all those wonderful real or electronic chips in the middle our opponents decides to go for it and jam all in. We snap call, and fade the flush draw on the river and receive a full double up.

It’s pretty clear that our decision to 3bet and not flat call preflop, played a key role in improving the outcome of this situation right? 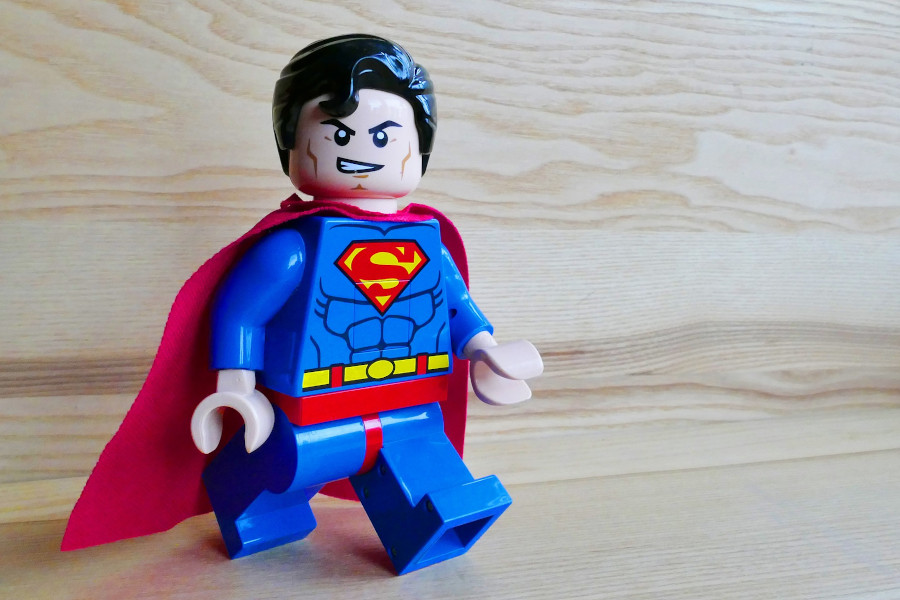 Don’t be scared to make the pot big!

In the example above our decision to 3bet KQss meant that it was far easier to get chips in when we flopped a big hand on KKx. Amongst some in the poker community there is a fear of making pots big as it puts more pressure on us and means we are more likely to ‘bust out’ of the tournament. However, in reality many hands simply need to be 3bet to realise their equity or in other words ‘reach their full potential’.

When someone raises in front of us, we need to decide which ‘range’ of hands to play against the opening/raising range we are facing. It is this decision that is critical when it comes to deciding whether to 3bet as there will be some hands, that regardless of whether we get 4bet or not will perform better as 3bets.

For instance hands with high equity like AJss/KQss/KJss that block our opponents likely 4bet range (AA/KK/AKss etc) will often simply be more profitable (at the correct stacks sizes) as 3bets than they would be as flat calls.

There is no need to simply only 3bet value hands like AA and KK, we can also 3bet hands that benefit greatly from putting money into the pot pre-flop!

So in theory, it sounds like he could 3bet everything, right?

Well, no. The situation and as mentioned before stack size should be taken into a account. For example, you don’t want to 3bet too much in situations where you are more likely to face a 4bet all-in. An example being having to 3bet fold KJss because our opponent has 4 bet all-in for 40bb with 77. This a disaster that we want to avoid! So unfortunately it isn’t as simple as ‘3 bet good hands and flat call the slightly less good ones’, if only it was that simple!

Instead you have to take into account both your opponents likely raising range, for example a typical 20% LoJack range and also what the effective stack size is. Once you learn how these things should affect your decision of whether to 3bet or not, the world is now your 3bet oyster!

3betting really is one of, if not the most powerful, poker tools that is in your arsenal so it’s extremely important to study and utilise this skill efficiently if you want to improve as a poker player. Don’t be scared to make pots big before you see the flop, because if you do so in the right way, your poker game may well improve beyond what you might have ever dreamed of.

Stay tuned to the Ultimate Poker Coaching blog for more on 3betting and other powerful poker skills that you will need to become a more complete and well rounded poker player!